Sydney Town Hall, 1 P.M.
We had a good turnout despite of the weather.

To mark the UN International Day for the Elimination of Racial Discrimination, Stop the Intervention Collective Sydney (STICS) is organising a rally in central Sydney.

- Stop the NT intervention - no to racism!
- Make all laws subject to the Racial Discrimination Act1975
- Welfare rights for all - no income management
- Land Rights not Leases
- Real Jobs not BasicCards


These control measures remain in place:

Demonstrate your opposition to these policies at our rally on Sunday March 20, 1pm Sydney Town Hall

Videos from the event:

Rally to Stop the Intervention - John Leemans on Vimeo.

Rally to Stop the Intervention - Compilation on Vimeo.

Some of the following photos are courtesty of Barbara McGrady. 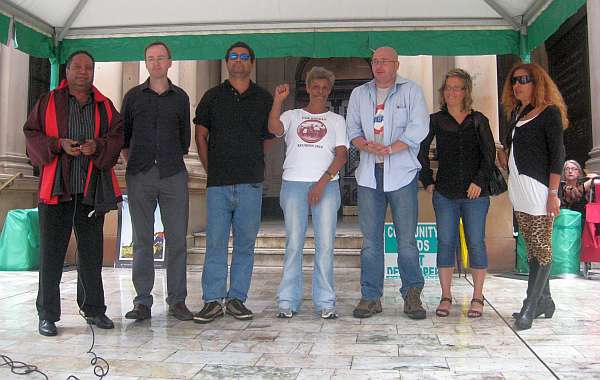 Some of the speakers of the event 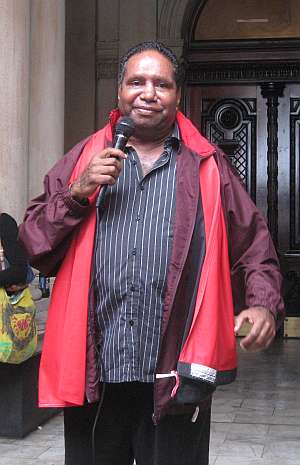 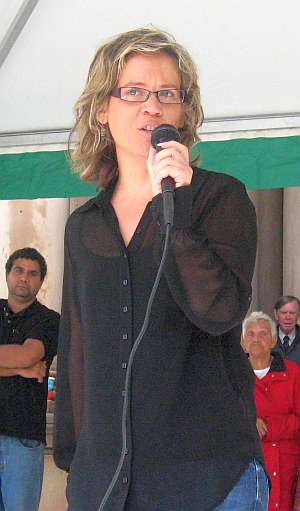 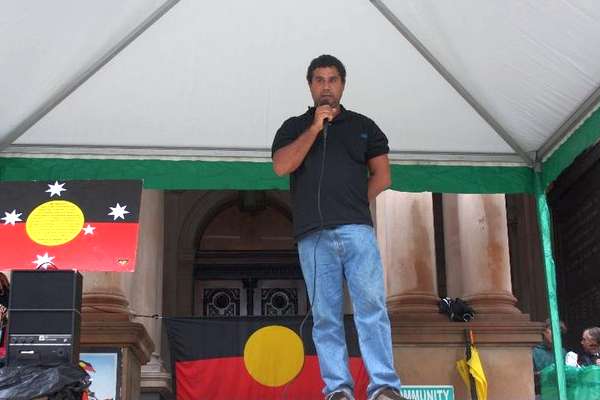 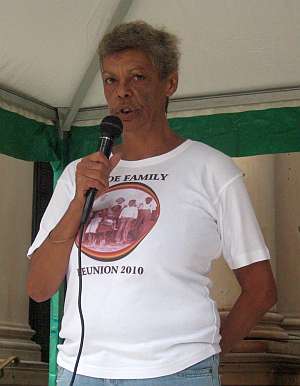 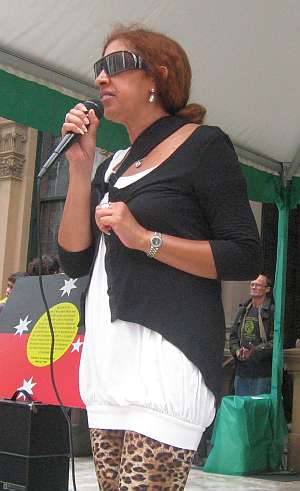 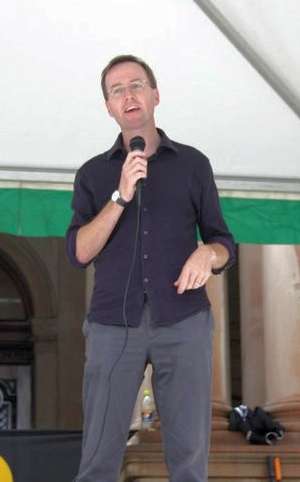 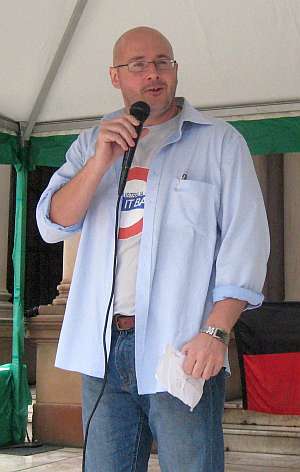 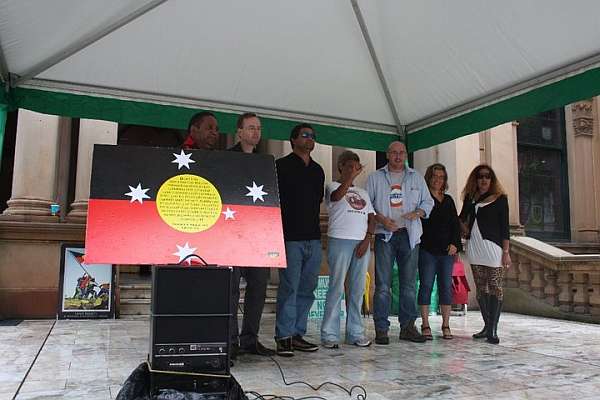 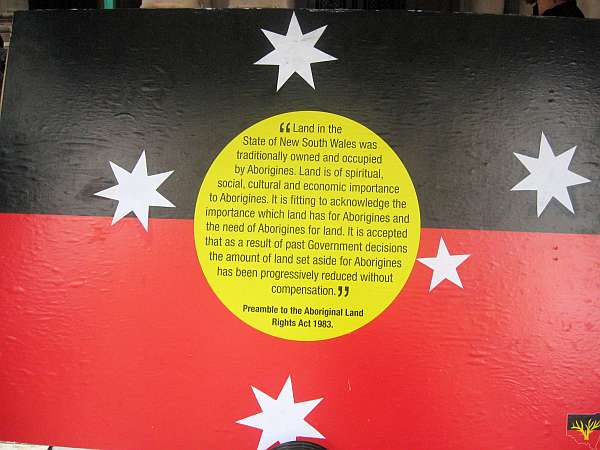