Address to the STICS 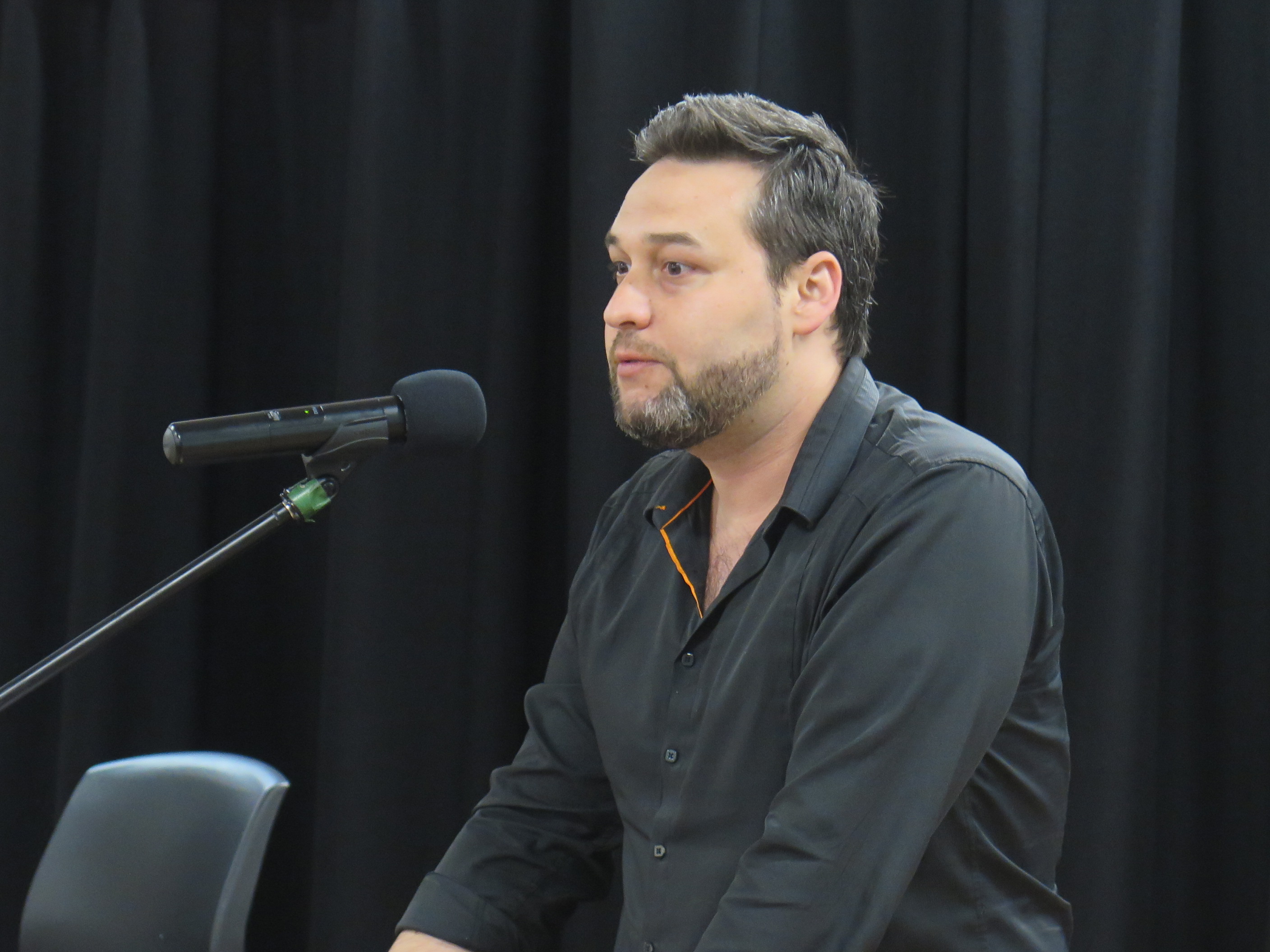 All Australians deserve the opportunity to have a good, steady job and the dignity of work. The Turnbull Government’s Community Development Program (CDP) is depriving tens of thousands of people of that opportunity. It’s punitive, heavy-handed and racially discriminatory and the Union movement is determined to see it removed.

CDP workers are not actually classified as workers. They get well below the minimum wage (the dole pays $11.60/hour or $290/week) for working for 25 hours a week for non-profit and now for-profit businesses.

They are not covered by the Fair Work Act, they don’t have Federal OHS protections or workers compensation and they can’t take annual leave, sick leave or carer’s leave.

Those under the CDP are forced to work up to three times longer than city-based jobseekers to receive welfare payments. Since July 2015, less than 3,500 Indigenous participants found full-time or part-time work lasting six months or more. CDP participants are given hygiene classes, as well as lessons in t-shirt dying and art making, but the most controversial part is a six-month work placement that the Government describes as a “long-term work experience opportunity”.

The program effectively provides free labour in remote communities where jobs are already scarce, replacing real, paying jobs with unpaid labour. But those employers have none of the responsibilities that we would normally expect.

People who are unable to comply with the requirements of the scheme face extensive financial penalties and long periods of being cut off from support payments all together. More than 200,000 penalties have been imposed on people who miss activities or are late, with thousands of participants repeatedly docked payments which is 70 times the financial penalties imposed upon them than non-remote dole workers. Fines for missing activities under CDP – which coverers a tiny fraction of the population – account for more than half the total penalties across the entire welfare system. People in the scheme already face strong financial hardship, it has been blamed for driving up hunger and poverty in remote communities.

This program should not be tolerated but unfortunately the Government has been able to escape the condemnation it so richly deserves because this program affects some of the most marginalised people in our society.

What is the union movement doing about it?

We are working with CDP workers and the community to give a voice to these workers who are being exploited.

The First Nations Workers Alliance is a new organisation which will campaign to end the CDP and replace it with a program that works for Indigenous people rather than oppressing them. They enter communities on an invitation basis and have organiser training workers on collective action to be leaders in the work place to recruit them to FNWA in order to build collective power to end the program, so if you have links to these communities in NSW, WA, QLD, NT and SA please pass the word on.

The First Nations Workers Alliance has successfully lobbied for a referral of an inquiry into the Turnbull Government’s punitive Community Development Program (CDP) to the Senate Finance and Public Administration References Committee.

CDP workers join for free, Indigenous union members can get a $26 per annum membership and non-Indigenous people can become a supporter for $52 per year.